Karya polymer R&D team, in order to increase the quality of fresh stored bags, is examining the cucumber product and different storage conditions to increase the shelf life
.These polymer bags are based on polyolefin
More
News

Released Embossed Film is used as a liner to prevent rubber sheets stick together and also dust and other foreign matters from sticking to the rubber while calendaring and during storage to retain the properties of rubber before taken for further processing. This product is widely used by rubber sheeting, tire, tread and belt manufacturers.

Low Melt Bag, also known as Batch Inclusion Bag is used for conveying additives to mixers with low operating temperature. There is no need to unpack, since such bags can be put directly into mixing equipment and mixed evenly with rubber without affecting the final product's quality. Its low melt point and compatibility with rubbers makes the final compound homogeneous. The presence of oxygen in a food-containing container causes the growth of aerobe and fungal molds. In addition, oxidative activity inside the container creates unwanted flavors and changes in the color and nutritional properties of the food. Similarly, the presence of moisture in a food container could create a hunch in powdered products or soften crisp foods. 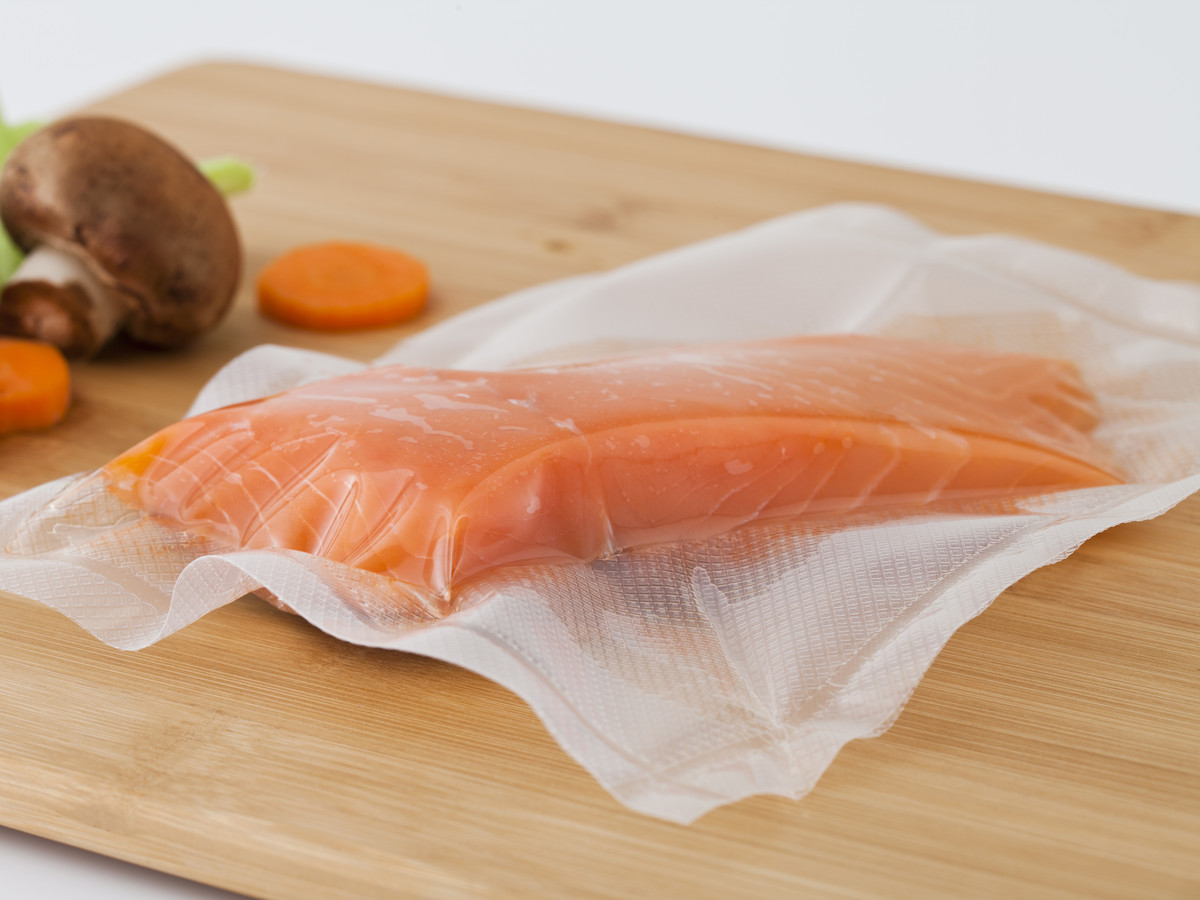 Vacuum channel bags are produced by the new technology available at Karya Polymer Company for the first time in Iran. Due to the presence of micro-channels on the surface of the bags, the evacuation of the trapped air is conducted in a more efficient route.

Fogging reduces the consumer's ability to see the product and will give an impression of lower quality. In some applications condensation of water within the packaging may lead to actual reduction in quality.